Brenda Thulo is a soprano and music teacher Born in Sebokeng. Her musical journey started as early as 10 years when she joined a school choir at primary school. She matriculated at Thuto Tiro Comprehensive School where Opera Music was introduced to her through the Tirisano Schools Choral Eisteddfod (now known as SASCE).

She enrolled to study Vocal Art with the Tshwane University of Technology in 2005 where she received her vocal training under the guidance of Mrs. Charlotte Mangani and obtained her Btech Degree in Vocal Art (Performance). During her training years, she took part in different Opera Productions.

In 2011, Brenda joined the Opera Africa as one of the studio members where she did the role of Barbarina in Le Nozze di Figaro by WA Mozart, Carmen by G. Bizet, and Mass in C Minor by WA Mozart as a Chorus member. In 2012 she joined the Black Tie Ensemble as one of the soloists and worked on numerous productions.

She was part of The Fairy Queen, a Baroque Opera by H. Purcell as “Hermia” by Umculo Productions. She is a member of Gauteng Choristers and has toured around Europe and Recorded 2 DVDs with them as one of the Soloist.

Brenda started working as a Creative Arts and English teacher under the North West Department of Education in 2013 - 2018 at Setlagole Primary School and Mokgweetsi Primary School and conducted the school choirs in both schools. She was awarded as Conductor of the year 2014 by the North West MEC of education and Performing Artist of the year 2016 by the Emfuleni Mayor.

She enrolled with Vaal University of Technology and obtained a Post Graduate Diploma in higher education in 2019. 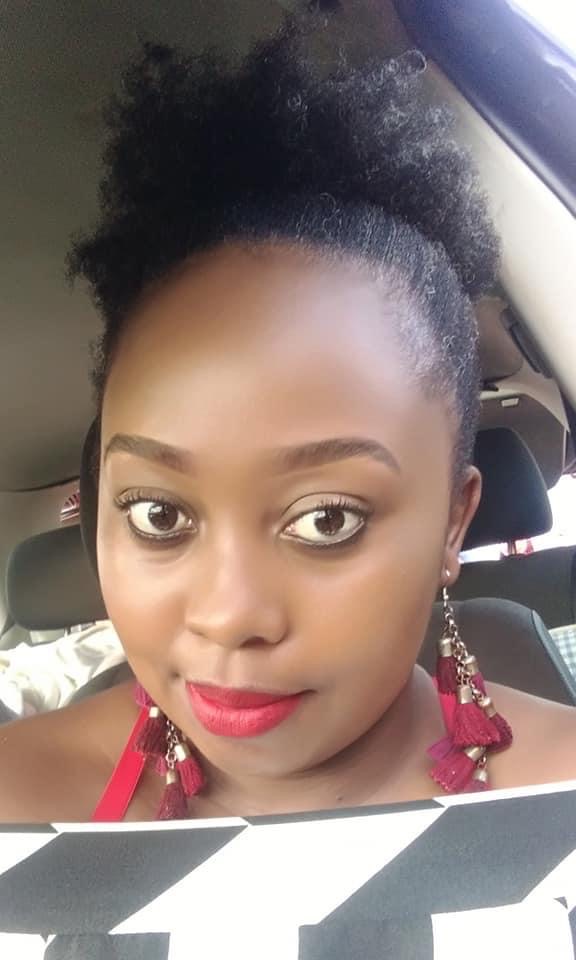