Delisile Kubheka is a Mezzo-Soprano born and bred in Soweto. She started singing from Primary school level at Mxolisi Primary School, progressed to Bhukulani High School Choir where she joined the Soweto Youth Choir(SYC) at the age of 14, performing all over the country in competitions like ATKV, Sivumingoma, Khendlimuka , Transnet Choir Competitions, etc. She joined Sound of the Nation in 2010 at the age of 18 doing various African roles and Ortud of Lohengrin in 2013.

In 2012, Delisile joined the SABC Choristers as a full-time studio member, doing various repertoires ranging from African composed/folklore to western composers including Mozart, Verdi, and others. Performing for cooperate events of the SABC including the annual National Orders at the presidential house, SAMA Awards, Siyabakhumbula Awards, the re-launch of Lesedi FM to mention a few.

In 2016, she joined Gauteng Opera as a chorus member and performed the operas l’Elisir d’Amore and La Boheme respectively, and Requiem For The Living production and Christmas Carols.

In 2018 she was cast as The Nursing Sister in the opera Suor Angelica with Opera Rocks. 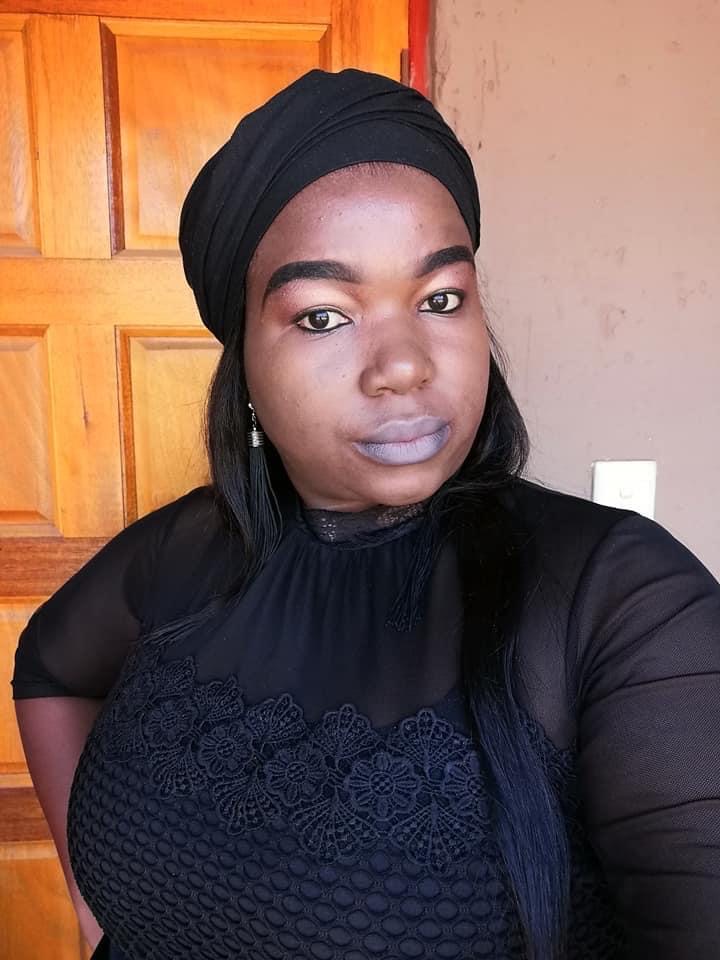