Kimmy Skota is a world-renowned opera singer, who never imagined a career in singing. She wanted a career in tourism. She still recalls her childhood memories of a tradition called ‘Ukombela’, which means to sing with clapping. Born in Umhlanga-Dordrecht, in the Eastern Cape. Church and school also had a major impact on her singing. She sang in numerous choir competitions with Princess Square Singers, a choir from Gugulethu in Cape Town. Kimmy studied at the University of Cape Town under the guidance of Professor Virginia Davids.

Her opera repertoire includes Gilda in Rigoletto, Tatjana in Britten’s Midsummer Nights Dream, Adina in L’elisir d’amore, Sophie in Der Rosenkavalier, Sophie in Werther, Kristine in Miss Julie, Despina in Cosi fan Tutte, Papagena in The Magic Flute. Her oratorio includes The Messiah and The Creation. She also performed with Maestro Richard Cock in his Starlight Classic Concert, the Night at the Proms and the 20 Tenors. She is best known for her performances with internationally acclaimed Dutch Violinist Andre Rieu, which led her to her touring and performing all over the world from 2010-2013. She has won several awards including Prestigious Shock Foundation Award South Africa 2002 and 2004, the coveted Samro International Singing Competition in August 2008, and Mbokodo Award Winner South Africa 2012. 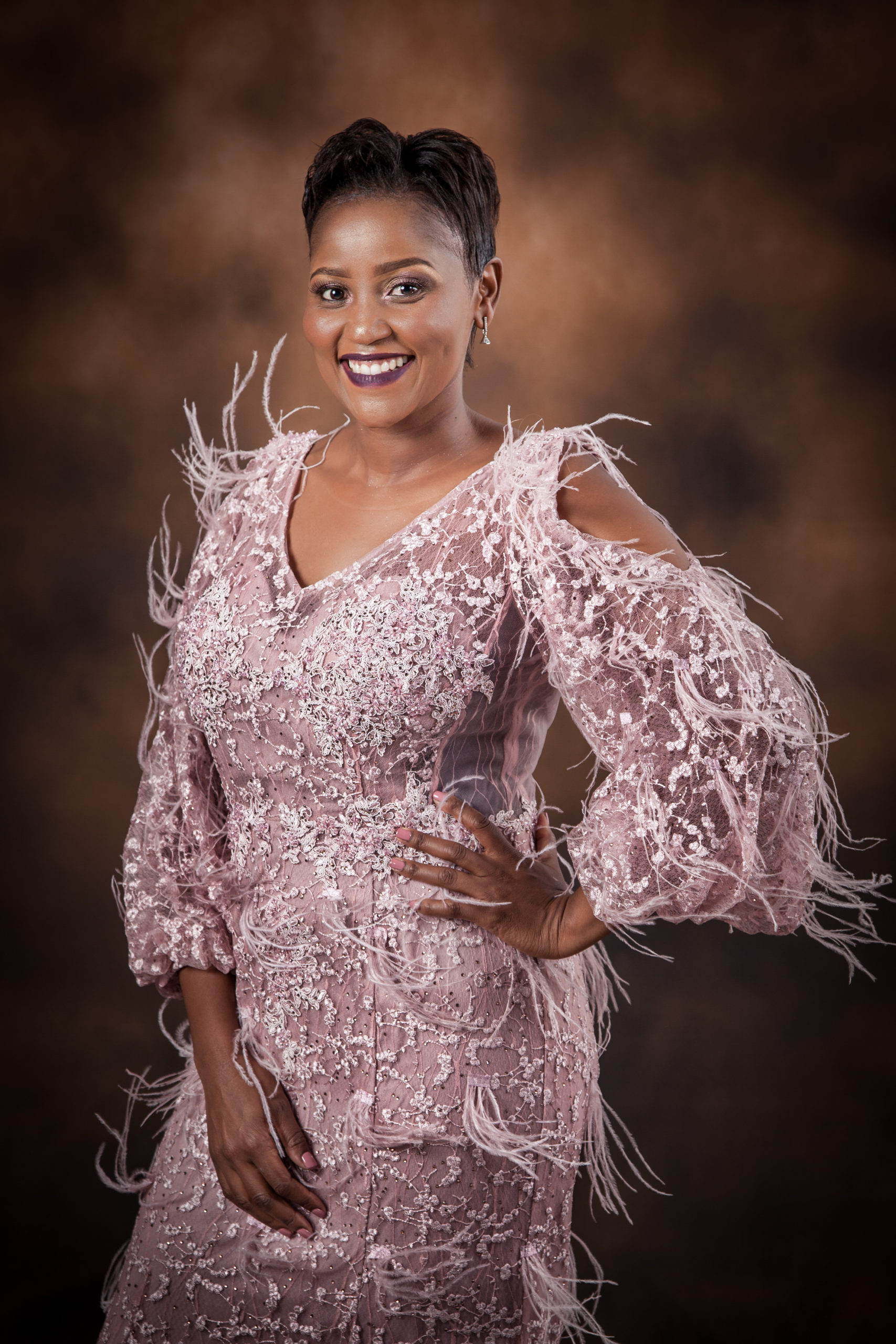