Maryke Johnson is a versatile and diverse pianist who strives to breathe colour and energy into every performance.

Maryke grew up in Pretoria where she began her musical journey under the guidance of Elsabe Feldtmann who led her piano lessons until she achieved her Unisa grade 8 with distinction. She started her music study career at UCT where she graduated in 2014 with a BMus degree in Jazz Piano Performance under the tutelage of Prof. Andrew Lilley. Maryke's love of classical piano repertoire, techniques and style motivated her to continue her classical studies with Albie van Schalkwyk from 2011-2014.

There have been numerous productions coached and accompanied by the fingers of Maryke, including J.S Bach's Magnificat, Beethoven's Choral Symphony, Bare The Musical: A Pop Opera, J Haydns' Nelson Mass, Amandla Awethu by Qinisela Sibisi. Maryke performs as a pianist in various productions at some of South Africa's largest national Arts Festivals, including Aardklop, Woordfees and Vrystaat Klank en Klassuk.

Maryke currently lives in Pretoria where she acts as repetiteur and accompanist at Tshwane University of Technology in the Music Theater Department. She was also appointed as the full-time accompanist for singers at Afrikaans Hoër Meisies Pretoria. Maryke's kaleidoscope interests and diversity in music, ensure that she is nationally involved in various music and interdisciplinary projects. 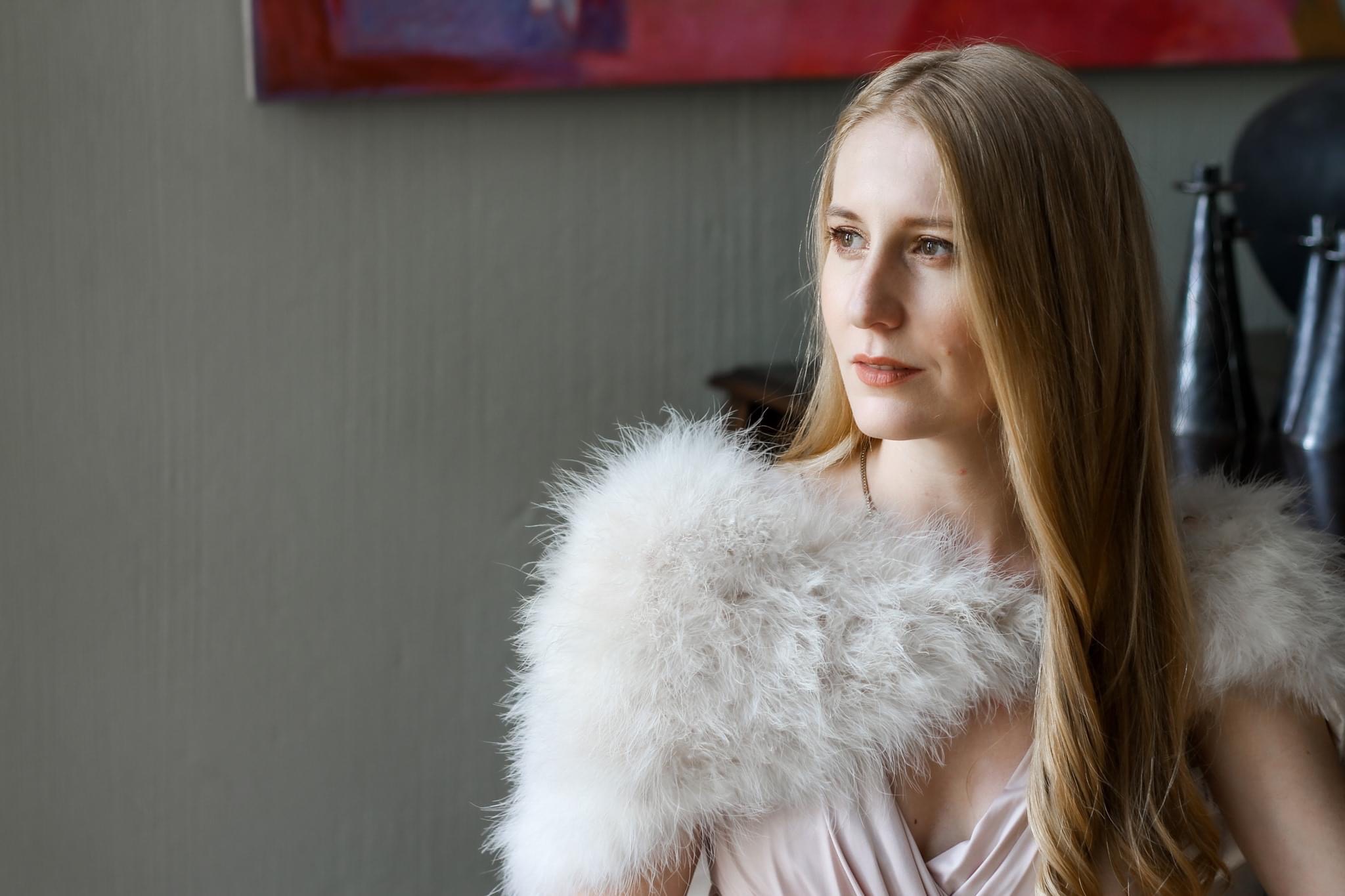