Naledi Mabi is a Mezzo-soprano from Queenstown in Eastern Cape. She was inspired by opera music at an incredibly young age when she joined a school choir under the baton of Mrs. Mfundisi. She was one of the learners that were selected to go and represent South Africa in the choir Olympics in Germany 2004.

In 2011, Naledi joined Black Tie Ensemble at the South African State Theatre where she was an incubator(trainee) for 3 years. In 2012 she was one of the soloists in Gauteng Opera’s POWER OF THE VOICE concert. In 2013 she performed in Mozart Gala in Bloemfontein with Gauteng Opera.

In 2014, Naledi enrolled to study Vocal Art at Tshwane University of Technology majoring in Performance under Mr. Pierre du Toit. In 2015, she made her debut as Mrs. Quickly in the opera Falstaff by Verdi. In 2016, she was a soloist in Nelson Mass by Haydn and Amandla Awethu by Qinisela Sibisi. Naledi completed her bachelor’s degree in Vocal Art (performance) in 2017.

In 2020, Naledi entered for Voices of South Africa International Singing Competition (online competition) in the African song category and she obtained position 2. 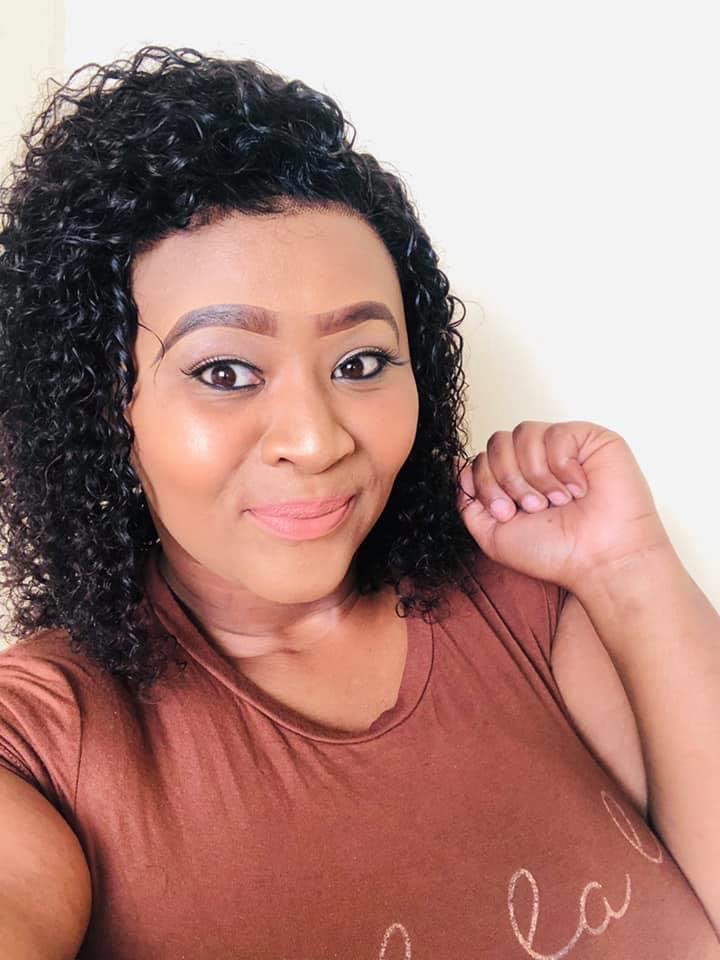