Nombuso’s singing path started when she was 13 years old at Amadlelo Aluhlaza secondary school, she was introduced to opera by her then conductor Ms. Nkosingiphile Luthuli through the schools singing competition (SASCE), where she was the second prize winner in 2006.

Nombuso has performed as a soloist in Mendelssohn’s Elijah, Vivaldi’s Gloria, Britten’s Noah’s flood, Purcell’s King Arthur, and Dido and Aeneas. She has done roles like Titania in The midsummer night’s dream, Fiordiligi in Cosi fan Tutte, Pamina in Die Zauberfloete, Aenchen in Der Freischütz to name a few. She has participated in masterclasses by Barbara Hill Moore, Kobie van Rensburg, Jacques Imbrailo, Maestro Manfred Mayrhofer, and Prof. Josef Protschka.

Nombuso was awarded a scholarship to study music at the Musikhochschule in Cologne, Germany starting from 2013, a foundation by the Johannesburg International Mozart Festival in partnership with the Dräger Foundation. She began with her master’s studies in October 2014 at the Cologne Musikhochshule under Professor Protschka. In 2014, she joined the international Lübeck choir academy and the Bamberg symphony choir conducted by maestro Rolf Beck.

Nombuso was a semi-finalist at the Internazionale Competizione Dell’ Opera that was held in Linz (Austria) in September 2014. She was one of the six finalists to take part in the 2015 Emmerich Smola Foerderpreis concert with the Deutsche Radio Philharmonie conducted by Maestro Justin Brown. She also won the SAMRO/NOASA vocal study award during the 2015 SAMRO overseas scholarship competition.

In 2017 and 2018 respectively, she was a semi-finalist in both the National and international Unisa voice competitions. 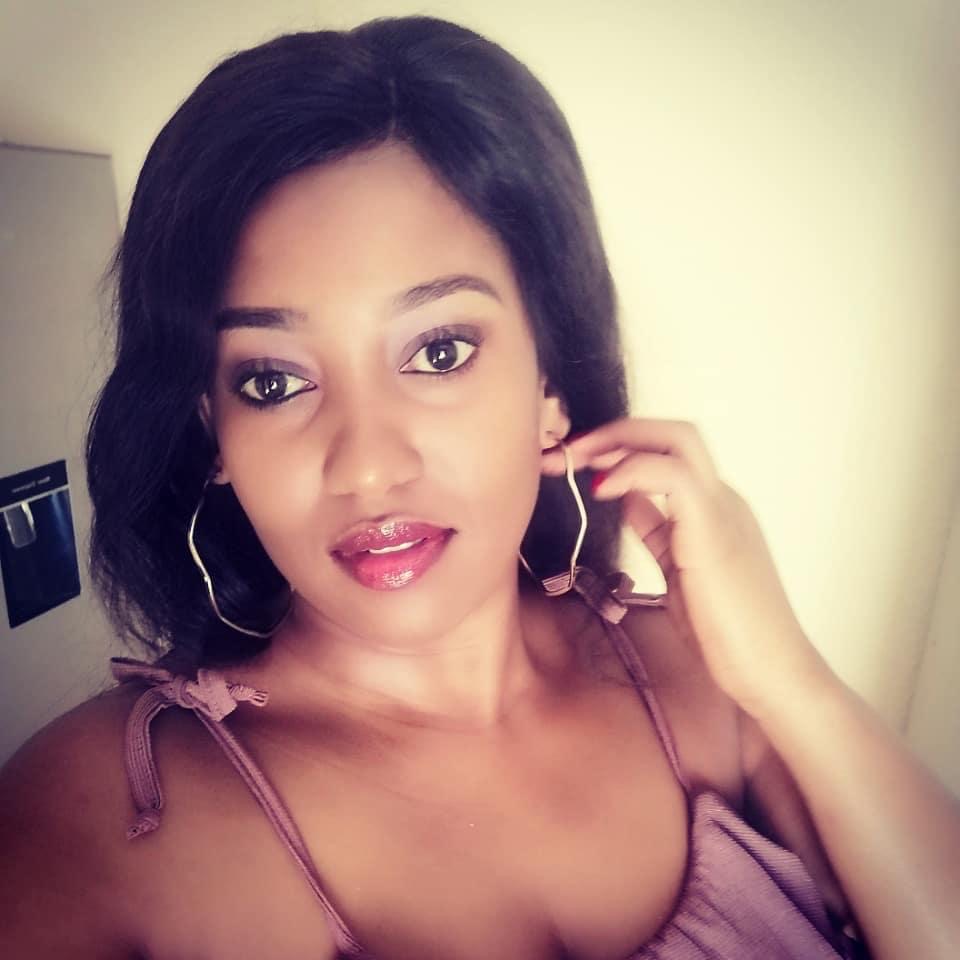