Samkelisiwe Sitshinga (Soprano), originally from the Eastern Cape in Mount Fletcher. She started singing in high school under the guidance of Miss Zibi and Mr. Matiea. She later decided to join local choirs as her passion for music was slowly growing.

In 2016, she enrolled at the North West University school of music and completed her first qualification in 2019. In the same year, she performed the role of Marcellina in Le Nozze di Figaro by W.A Mozart and Lobgesang by F. Mendelsohn.

Samkelisiwe performed Mozart Requiem as an alto in the quartet. In October 2018 she performed at Aardklop production featuring music by Handel. She performed Opera Scenes from Cosi fan Tutte, Cavalleria Rusticana, and l’Elisir d’Amore

She won the Bursary competition in 2019 and the same year she was part of a musical Broadway which was directed by Professor Conroy and Chris. She performed Elijah by F. Mendelssohn with the GPO.

She recently received an Andrea Cotzea price from the Online Voices of South Africa Singing Competition.

Samkelisiwe is currently furthering her studies NWU is working with Professor Conroy Cupido as her voice lecturer. 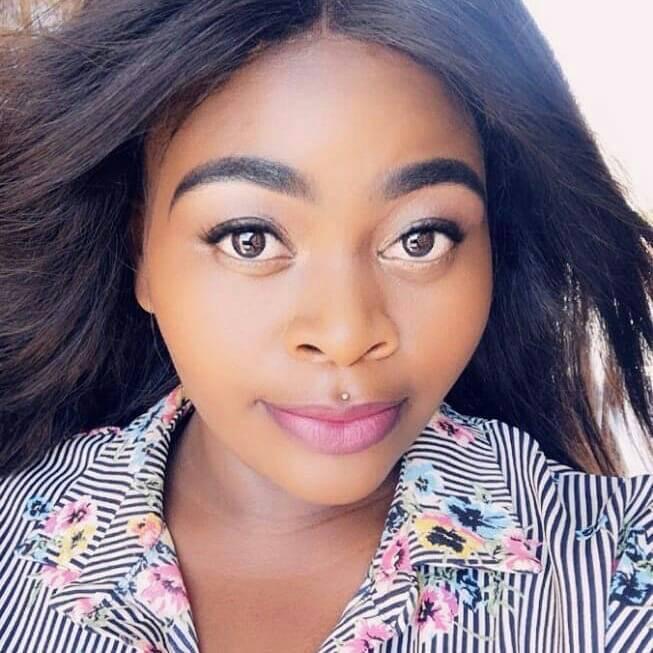