Solly Motaung is a bass-baritone singer born in Hammanskraal, near Pretoria. He started singing from a young age at school. Soon enough he received the solo parts in the choirs during competitions. During matric, he auditioned for the Incubator scheme of The Black Tie Ensemble and started his studies in 2012, with Eric Muller as his voice teacher. During his three years of study, Solly was part of the opera choruses in many Gauteng Opera productions and concerts. He joined the company on school’s tours, directed by Marcus Desando.

In 2014, he was being part of Gauteng Opera’s new production of Cosi fan Tutte. In 2015, Solly performed as part of an ensemble for Gauteng Opera’s Forté in Concert at the Linder Auditorium. In June 2015, he made his opera debut as Dr. Granville in La Traviata at the Wits Great Hall. In August 2015, He performed in the South African opera production of Cula Mzansi at Soweto Theatre and in June 2016 at the South African State Theatre, both produced by Gauteng Opera.

In 2019, Solly was part of Gauteng Opera's Opera Scenes where he performed the role of Colas in Bastien und Bastienne, Figaro in Le Nozze di Figaro, Papageno in Die Zauberflöte Act 1, and Act 2 of Martha as Plunkett. Later that year, he performed Marcello in La Boheme again with Lowveld Chamber Music Association directed by Magdalene Minnaar and José Dias as the Musical Director. He worked with Carla Pohl as his voice teacher. 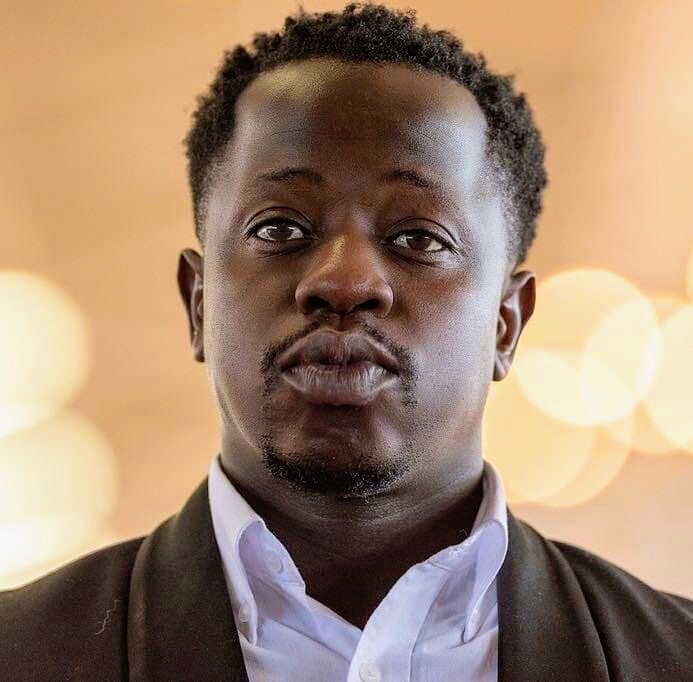 Any cookies that may not be particularly necessary for the website to function and is used specifically to collect user personal data via analytics, ads, other embedded contents are termed as non-necessary cookies. It is mandatory to procure user consent prior to running these cookies on your website.

SAVE & ACCEPT
Scroll To Top