Soprano, Yolisa Ngwexana, hails from Cape Town in South Africa. She developed an interest in opera and choral music at an early age while competing as a soloist in the South African Schools Choral Eisteddfod (SASCE) and in 2015 she won the Western Cape Choral Music Association (WECCMA) soloist development competition.

In 2016 Yolisa started singing professionally in the chorus of Cape Town Opera in Bizet’s Carmen and later in a concert for the well-known opera pedagogue and director, Angelo Gobbato. Recognised for the beauty of her tone, she was shortly thereafter in demand as a soloist. In 2017, she was selected as a soloist for the KwaZulu-Natal Philharmonic Orchestra Youth Concerto Festival.

After completing a Diploma in Biotechnology at the Cape Peninsula University of Technology, Yolisa pursued her musical studies at North-West University (NWU) in Potchefstroom, South Africa under the tutelage of Prof. Conroy Cupido. She has received master classes from Prof. Kamal Khan, Dominic Wheeler (Head of Opera at the Guildhall School of Music and Drama), David Cowan (Opera North UK), Samantha Malk (Guildhall) and Bo Rosenkull (RCM, Stockholm). In 2019 at NWU she was awarded several bursaries including the National Arts Council (NAC) Academic Top Achiever Bursary, the MC Rhoode Bursary, and the North-West University Prestige Bursary. Yolisa was the recipient of The South African Society of Music Teachers (SASMT) Gladwell Bursary for the year 2020. She was also a finalist and category winner in The Voices of South Africa Opera Singing Competition and won second place in the Mimi Coertse Scholarship Competition in 2019. Later that year she performed with NWU choir in Karl Jenkins’ The Armed Man: A Mass for Peace, as well as in Mendelssohn’s Elijah. She was also a soloist in Classic Broadway, a critically acclaimed production at the Aardklop National Arts Festival.

Yolisa was invited to take part in the Wilhelm Stenhammar International Music Competition (WSIMC) 2020 in Sweden, which is postponed to June 2021. In 2020 she was awarded a prize to participate in the Performance Art Lab online course presented by Dominic Wheeler. In 2020 she also made her debut as Lauretta in Puccini’s Gianni Schicchi with the SA Operatunity company in Cape Town, which was a virtual performance. 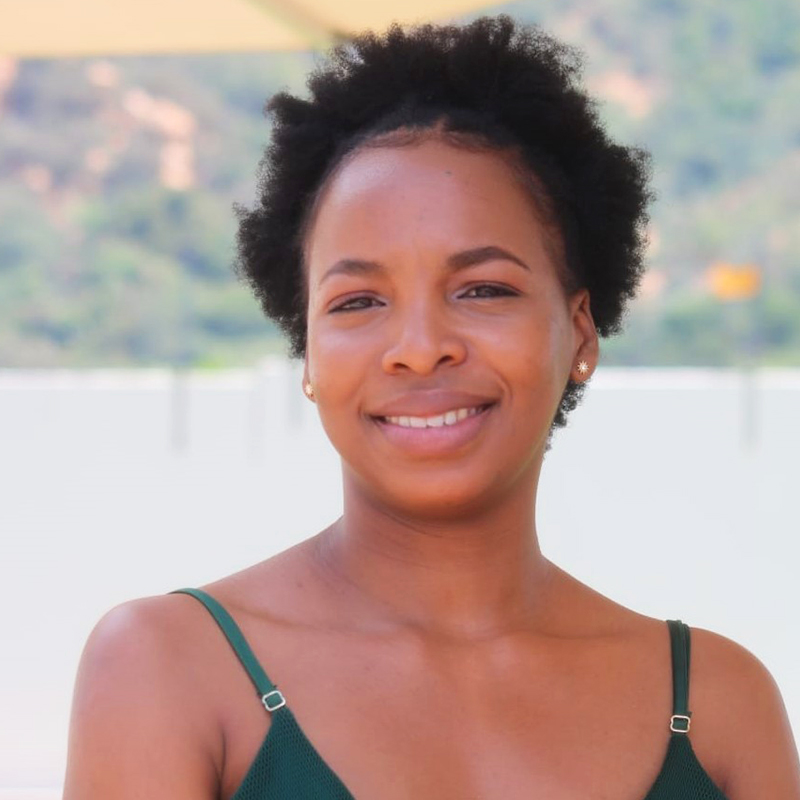