Paul also received vocal training from soprano Hanna van Niekerk and completed, with distinction, his grade 8 Vocal Performance Examination with the Associated Board of the Royal Schools of Music. 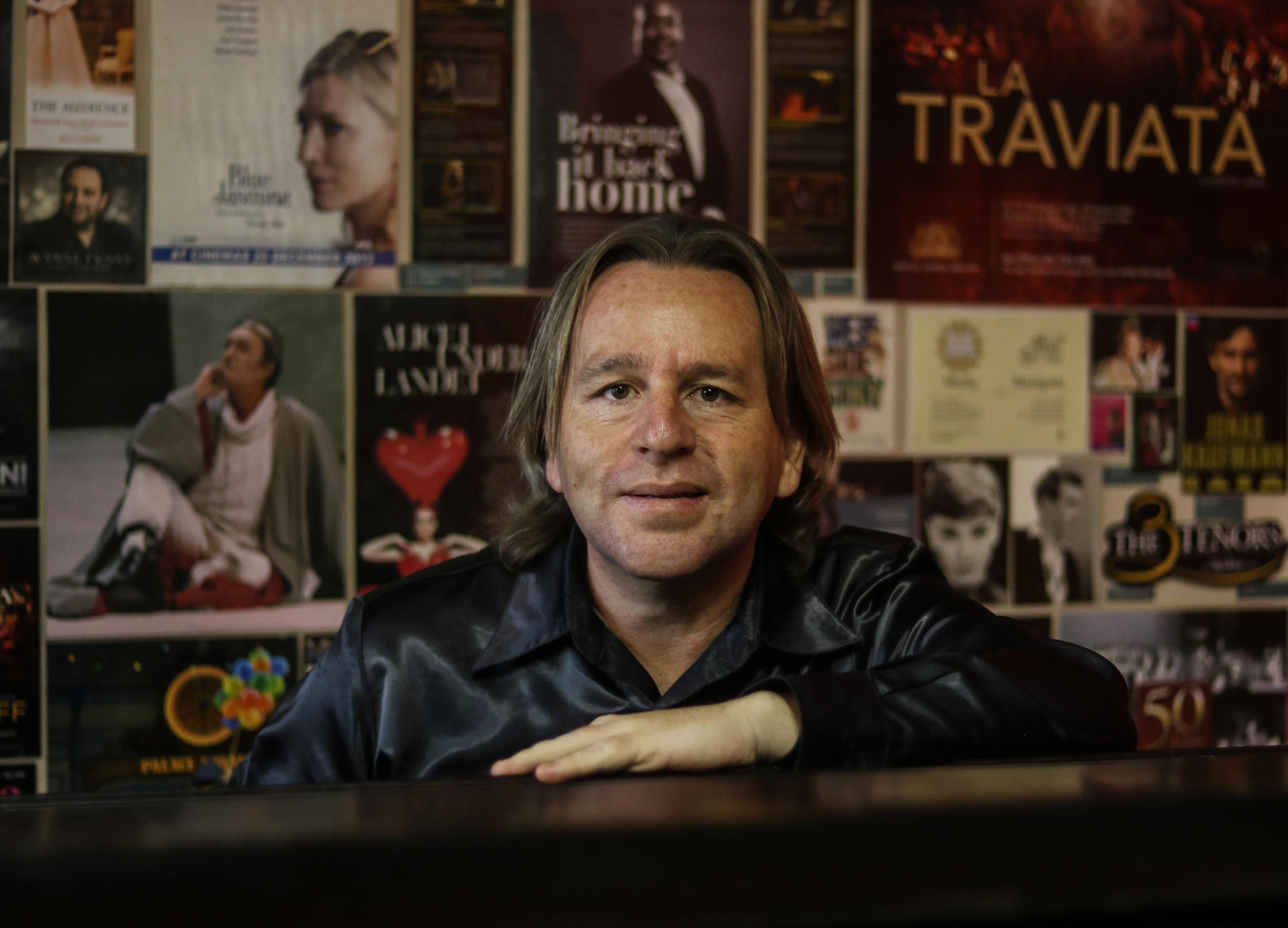