Phenye Modiane was born in Ga-Rankuwa. He started singing in church. His singing talent was discovered by a school teacher (Mrs. J C Motshwane) at Modiri High School and in 2002, he represented the North West province in the Tirisano School Choral Eisteddfod (SASCE as it is now called).

He completed his Btech Degree in Vocal Art at the Tshwane University of Technology(TUT) in 2006. While at TUT, he sang the production of Un giorno di Regno (as Conte Ivrea) and Gianni Schicchi (as Gherrardo).

In 2011, he sang the role of El Ramendado in Carmen and Ugqayinyanga 1(Guard 1) in the premiere of Ziyankomo in 2012, both produced by Opera Africa.

Phenye was the Artistic Director of Gauteng Opera from September 2017 – January 2019 when the company closed. As a director, he directed Opera Scenes from Cosi fan Tutte, La Sonnambula, Don Pasquale, Act 4 of Le Nozze di Figaro, Ziyankomo, I Pagliacci, La Cenerentola, I Capuletti e I Montecchi, Die Zauberflöte and Act 2 of Martha.

In May 2019, he performed at Malmö Opera Theatre in Sweden as part of the Star For Life fundraising Concert.

He continues to perform, produce concerts/productions and also teach, coach, and manage artists.

Phenye is the Founder and Managing Director of Johannesburg Opera NPC which was introduced to the public on 01 December 2019 through a Christmas Concert. 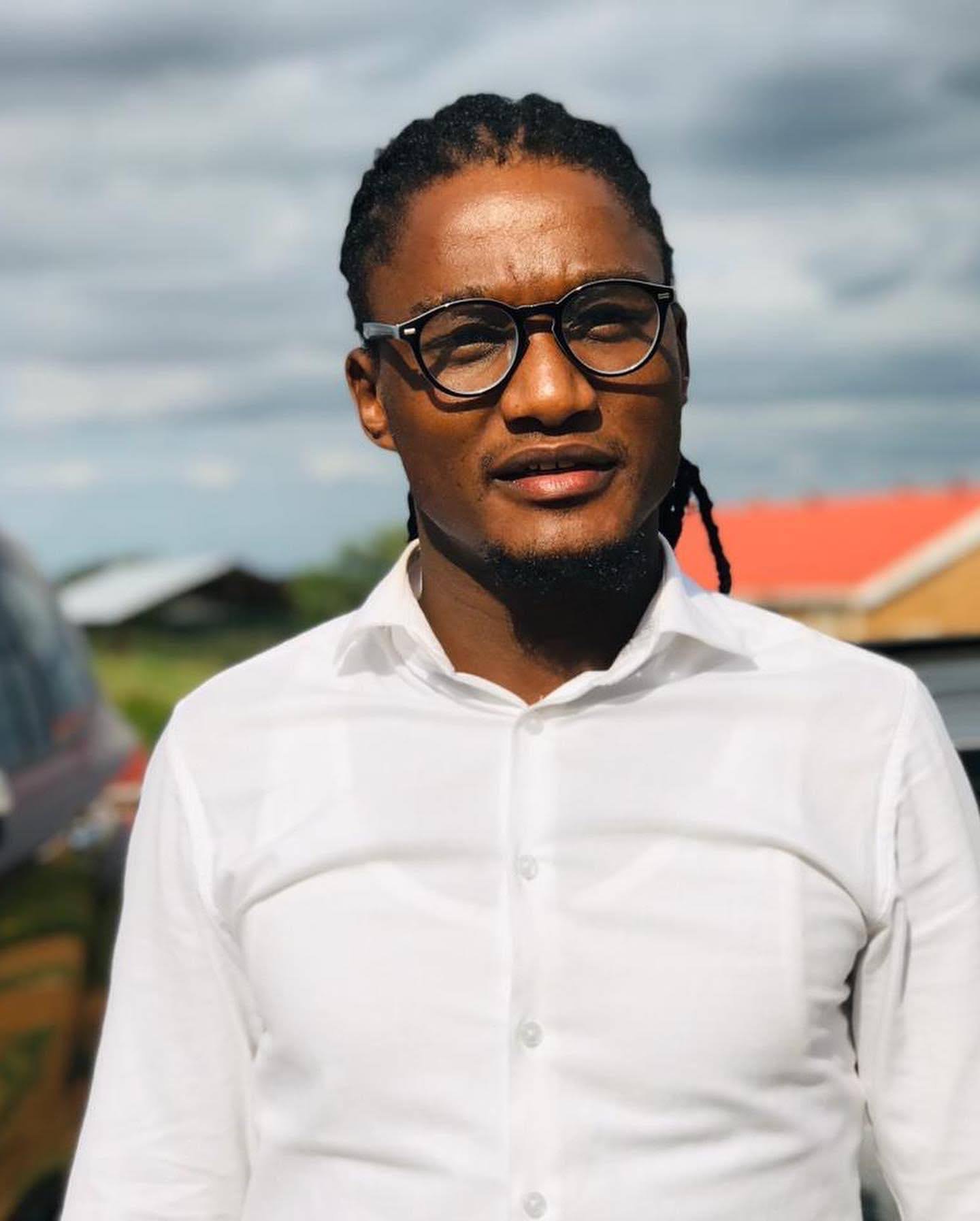