Johannesburg Opera and IT Corner presents Music from the Movies.

The programme consists of the well-known and hum-along music we got to know by going to the movies – recent movies and movies from yester-year.

Johannesburg Opera created a programme that celebrates the wonderful music that were written for and sometimes just used in the “flicks” and musical numbers such as Gabriella’s Song from As it is in Heaven, Remember from Troy and Let the river run from Working Girl will be heard, not forgetting some of the golden oldies, such as Moon River from Breakfast at Tiffany’s and New York, New York from New York, New York. 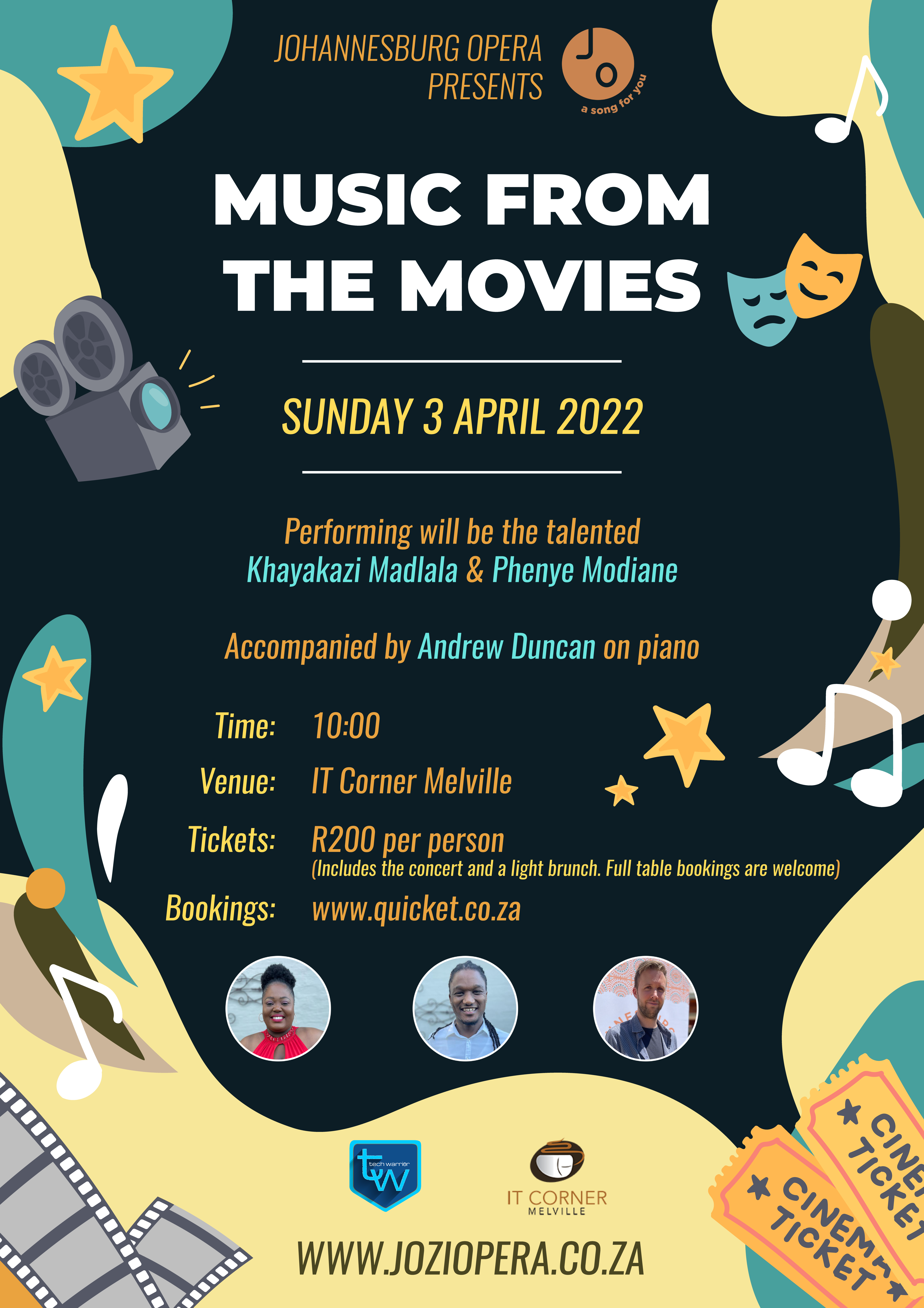 Performing this morning will be the talented Khayakazi Madlala (soprano) and Phenye Modiane (tenor). They will be accompanied by Andrew Duncan on piano.

Tickets: R200 per person (Includes the concert and a light brunch) Full table bookings are welcome.

Bookings: Can be made from our website or through Quicket 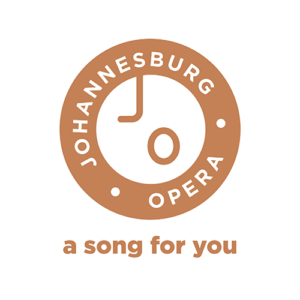